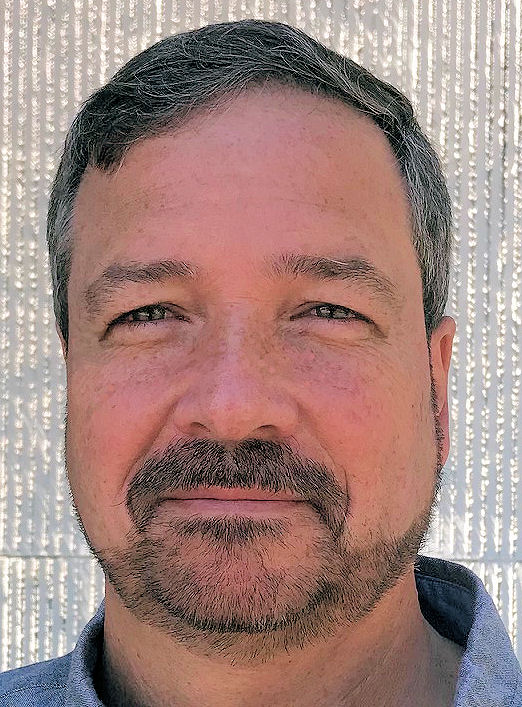 License  #AR00153252
This email address is being protected from spambots. You need JavaScript enabled to view it.

Jay’s design talents were encouraged as early as elementary school, watching his parents design and build their family’s dream home on a small lot overlooking the nearby river bank. His architectural education started by taking advanced drafting classes during his sophomore and senior years in high school. Being just 16, Jay sought out and was offered an architectural apprenticeship with Kenneth J. Spry Architects in Hollywood, Florida. Mr. Spry saw something very special in his new and only employee and dedicated half of each day towards personal tutoring. This hands on and real world internship, combined with attending his first two years of college, proved invaluable as the foundation of Jay’s upcoming continuing education. After receiving his Associates Degree, he followed his ambitions and moved to Texas to start an Architectural education at Texas A&M. While living in College Station, Texas, Jay attended classes while eagerly attaining employment at a prominent local architectural firm, known as Marion O. Lawrence. Upon graduation from Texas A&M and recently a newlywed, in 1984, Jay was heavily recruited and together his new bride and he relocated and accepted a design position with a very well established architectural firm in south Florida. Seven Years later, with his vast amount of knowledge and expanding experience, he decided to pursue his Master's Degree in Architecture. In 1991, Jay took a temporary leave of absence for two and a half years and relocated his young family to Tampa. His education and unique apprenticeships became useful as a Graduate Assistant and serving as the Senator for the College of Architecture. He was unanimously reelected for three consecutive terms. As a Graduate Assistant, as well as employed at the Architecture College’s practicing office, he was hired as the head coordinator over 20 students  for a University Grant Study surveying Florida’s academic facility’s compliance with the "Americans with Disabilities Act". Jay returned to south Florida after graduation with a 4.0 in 1994. He received his licensure in an unheard of single attempt, shortly thereafter. In 1997, Jay teamed up with Mark Muir and formed Colestock & Muir Architects, P.A.. In a short time, with Jay and Mark's knowledge and experience, they have become recognized as one of south Florida's most talented and prestigious architectural firms.